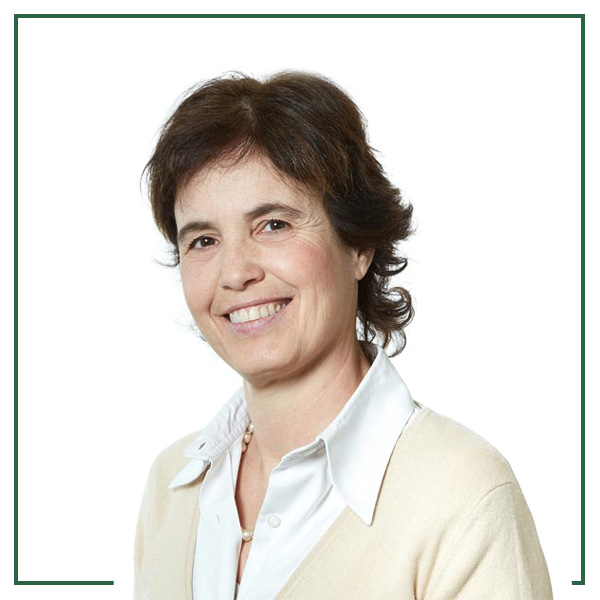 of Angelica Lodigiani
Posted March 20, 2019
Last February 20th the Legislative Decree n. 15/2019 was issued as an implementation of the EU Directive 2015/2436 of December 16th 2015 on trademarks , and then published in the Official Journal on March 8th 2019. This Directive had to be adopted by member countries by January 14th 2019, except for some specific aspects postponed to January 14th 2023. The main objective of the Directive, and therefore of the Legislative Decree n. 15/2019, is to improve the internal market by simplifying the registration, management and protection of EU trademarks in order to boost development and competitiveness[1].

The Legislative Decree n. 15/2019 will become effective on March 23rd and entails important amendments to the current Industrial Property Code. This represents another fundamental step forward towards an Italian legislation regarding trademarks, also harmonized with the other EU countries. After the Legislative Decree n. 30/2005, which reformed the whole matter of industrial property with the creation of the Industrial Property Code, Italy started to work again on its internal legislation, thus essentially reducing the regulatory gap with EU trademarks, currently governed by the EU Regulation 2017/1001.

With the Legislative Decree n. 15/2019 the so-called “trademark package” of the Directive has been entirely implemented, with the following main innovations:

Lastly, it has to be pointed out that art. 35 of the Legislative Decree 15/2019 provides that the Ministry of Economic Development can adopt possible new implementing provisions regarding matters which are not subject to the saving clause nor governed by existing regulations.

Considering the number of amendments included and their extent, we shall comment the most relevant news in other follow-up articles.

Our experience is in safeguarding the excellence of agrobusiness, with trademarks recognized in the European community.

We assist you in administrative procedures in defense of your trademarks or in attacking those of your competitors, both at the Italian Patent and Trademark Office in Italy and at the European Union at EUIPO, as well as before European Union Courts.