An Alternative Route to Overcome Trademark Refusal in China: Co-Existence Agreement or Letter of Consent 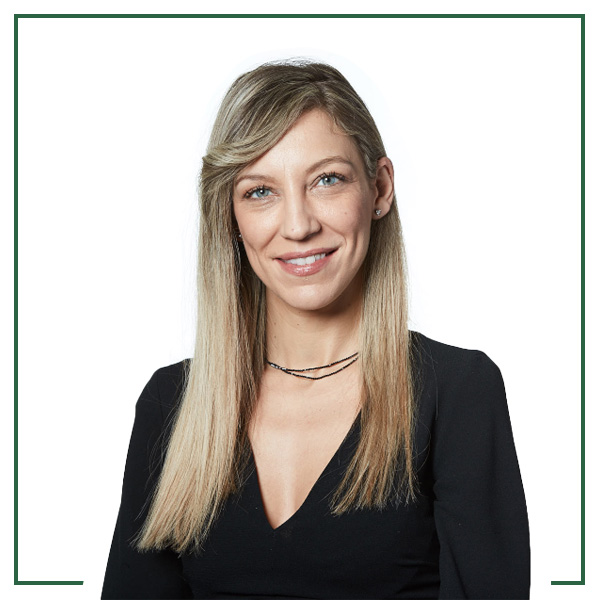 of Alessandra Chies
Posted February 17, 2020
The journey to achieve registration of a trademark in China can sometimes encounter obstacles that may be difficult, but not impossible, to overcome. With a careful planning and awareness of the mechanisms that the local legal system has to offer, it is possible to build a solid trademark portfolio that will benefit Companies of every size and industry. To this extent, China Trademark Authorities and Courts are holding a more open attitude toward the practice of Letter of Consent and Coexistence Agreements, that shall be considered a practical and cost-effective solution to overcome trademark refusal, providing that certain circumstances are met.

Although the recent revision of the China Trademark Law had the objective to curb bad-faith trademarks’ filings by providing new grounds of challenge at all stages of the prosecution process (and also imposing sanctions against trademark agencies facilitating bad faith filings), numerous applications- especially of trademarks that enjoy a certain reputation in foreign countries- are often rejected by the China Trademark Office  (TMO) due to similarity with earlier registered or applied trademark(s).

When a trademark  is preliminary refused, its applicant can choose different “weapons” to fight for registration: filing opposition, if still feasible, invalidation actions or non-use cancellation against the cited trademark, together with the appeal to the Trademark Review and Adjudication Department (TRAD) arguing differences among the trademarks or the goods/services claimed and/or the reputation of the refused trademark.

There is, however, another route that can be pursued: signing a co-existence agreement or a letter of consent with the owner of the earlier mark. Needless to say, it makes sense to consider such solution when there are reasons to believe that the prior mark is not hold in bad-faith.  On the contrary, it is unlikely that the (malicious) owner of the  prior mark will sign the consent letter, at least without requesting a considerable amount of money as compensation.

Bearing in mind that, based on the statistics released by China National Intellectual Property Administration (CNIPA), in 2018 more than 7 million trademark applications have been filed and the number of valid registered trademarks present in the China TMO registry, reached 30 million in the same year, we immediately realize that the chances that someone else applies for a trademark similar to the one currently used by another company are increasing by the minute.

The Nuts and Bolts of Letter of Consent/ Coexistence Agreement

Although they reach the same purpose, co-existence agreements and letter of consent are not synonyms.  A coexistence agreement is a more comprehensive contract that often includes arrangements on use and registration limitations concerning various trademarks hold by both parties, often involving different jurisdictions. On the other hand, with a consent letter, the owner of a prior trademark agrees that the later trademark can coexist with his earlier mark.

Notwithstanding the lack of statutory regulation, also in terms of lack of indication of what are the formality requirements of such agreements, China’s trademark examiners and judges are nevertheless holding an increasingly open attitude toward such documents, admitting the validity of the letter providing that certain requirements are met:

The rule of thumb is that, the higher the chances of the consumers being confused, the higher the chances of the consent letter being refused. Considering that negotiating for obtaining a consent letter may entail legal costs, it will be wise to assess in advance with your lawyers feasibility to  actually have the letter of consent or the coexistence agreement accepted by the authorities.

Whether a co-existence agreement or letter of consent will be accepted is also subject to some formal requirements that, as mentioned, are not officially regulated. Based on  common practices, the following guidelines shall be taken into account:

Changing Attitudes to Letters of Consent in China

In recent years, the attitude toward Letters of Consent in China is positively changing, with SPC opening the possibility of having accepted also consent letters related with identical or highly similar marks, overturning decisions issued by the TRAD and lower Courts.

One of the landmark cases pointing in the direction of the more liberal attitude towards Letters of Consent in China is the Google vs Shimano “NEXUS” case.

In 2012 Google Llc. applied for the trademark “NEXUS” in Class 9 for the products “laptop computers, Handheld computer”.  The application was preliminary rejected due to the existence of a prior (almost) identical trademark registered for similar goods, owned by Shimano Inc.

Google Inc. obtained a letter of consent from Shimano, who consented to the coexistence of its “NEXUS” trademark with Google’s trademark. However, TRAD (then TRAB), refused to accept the letter claiming that China Trademark Law shall protect consumers from confusion as to the source of goods/services and allowing two almost identical trademarks to coexist on similar goods will foster such confusion. Google appealed the decision, but both the Beijing IP Court in first instance and the Beijing Higher People’s Court in second instance upheld TRAB decision and view, refusing to accept the validity of the letter of consent.

During the retrial, SPC overturned the decisions of the TRAB and two lower Courts. SPC ordered the TRAB to reissue a new decision, approving Google’s “NEXUS” trademark for registration.

The Court hold the view that the consent letter issued by the owner of the prior mark is an important factor to be considered since it is a prerogative of the owner of a trademark to dispose of its legal rights, providing that no harm  to the interests of the country, society or third parties is caused. And in the case at hand, no harm could have been established by TRAB or the Courts.

SPC took into account various factors, among which the reputation of both brands in their respective fields; there was no evidence that Google could take advantage of Shimao’s reputation also because, even if the goods claimed in the applications/registration were to be considered similar based on examination practice, they do belong to (rather) different market segments. The presence of other business identifier such as corporate name, packaging type etc will also further assist the consumers to discern the origin.

Although Supreme Court’s decisions are not statutory binding in China, this judgment will indeed have direct influence on the practices of the TRAD and the Courts in the future in accepting letter of consent or coexistence agreements which are likely to become more widely used and accepted.