BREXIT: DEAL OR NO DEAL, THAT IS THE QUESTION 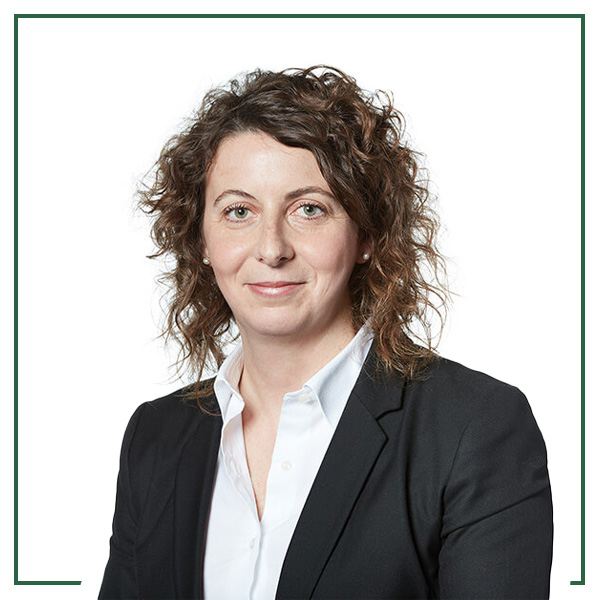 of Anna Pellizzari
Posted March 11, 2019
The well debated date of exit of the United Kingdom from the European Union is now approaching for real. Indeed, except eventual rectifications, the exit date is planned to be March 29, 2019, at 11:00 pm local time. Nonetheless, as of today, no final decision over the implications that such exit will encompass has yet been confirmed for what concerns the trademarks and designs of the European Union that have been registered and/or filed at the European Union Intellectual Property Office (EUIPO) and that, after that date, will not be considered valid in the UK.

The potential alternative scenarios that such exit will unfold are numerous and vary from a potential postponement of such departure, to a reversal or a modification of the present deal, which has been already approved by the European Union.

It is not yet known whether the United Kingdom will leave the European Union with “deal” or with “no deal”. In any case, the situation regarding the Intellectual Property rights (and, in particular, trademarks and designs) seems to be less ambiguous compared with other important matters that will experience significant changes due to Brexit.

Indeed, the legislative modifications concerning trademarks and designs should be the same both in the event of a “deal” and of a “no deal” scenario. In particular, the way through which such exit will take place will not be particularly relevant for what concerns the protection of IP rights, if not for the timeline: if the UK leaves the European Union with “no deal” then all modifications will come into effect from March 29, 2019; instead, in case of an exit with “deal” there might be a transition period and the amendments would not be implemented until December 31, 2020.

Finally, in the event of an agreement upon the extension of the term for the coming into effect of the Brexit, then also the implications of the normative amendments will be postponed.

In order to understand the potential scenarios that may be of interest for what regards the rights in the European Union of trademarks as well as designs, we report hereby some crucial queries concerning the aspects that we believe are of particular importance.

Will it be necessary to re-filing at the United Kingdom Intellectual Property Office (UKIPO) the existing EUTM applications and/or registrations listed in the EUIPO register?

For European Union registrations granted at the date of March 29, 2019, the automatic creation of a corresponding UK registration is already foreseen, apparently with no costs to be borne by the relative right owners. Such UK “clone” registrations will maintain the same date of filing/registration as well as any priority/seniority of the respective EU registration.

These new “clone” registrations will be, starting from March 29, 2019, independent from the respective EU registrations in terms of enforcement, transfer of rights (through assignments and licences) and renewals.

The owners of such “clone” registrations will receive from the UKIPO a notification attesting the creation of the new IP right together with the new registration number and some indications regarding UK trademarks regulations.

For those that are not interested in retaining the rights over their trademarks in the UK,they will be able to renounce to such “clone” registration by opting-out.

The new UK “clone” registrations will be identified with the prefix “UK009” followed by the number of the relative EU registration in order to distinguish them from the original UK registrations.

Whilst, with regards to European Union applications still pending on March 29, 2019, in order to be able to preserve the same date of filing/priority/seniority of the corresponding EU applications, it will be necessary for the relevant owner to file a new application before the UKIPO within nine months.

For the new trademarks filed from now on with the aim to obtain protection within the European Union, will it be necessary to file both an EUTM application and a UK one?

In theory, up to March 28, 2019, it is not necessary to file both an EUTM and a UK application; nonetheless, since the new EUTM application will surely be pending as of the Brexit date, it is preferable to evaluate, right away, to proceed with both filings.

What will happen to the European Union registrations in terms of non-use?

According to what is planned by the UK Government, the genuine use of a trademark in at least one of the 27 countries (different from the United Kingdom – such as Italy, France and Germany), during a period of five years prior to March 29, 2019, will be considered sufficient to keep into force the corresponding UK registration.

Meanwhile, a UK “clone” registration, deriving from a EUTM registration of a trademark that has not been put into genuine use in the last five years will automatically be subject to use requirement in the United Kingdom, in the absence of a genuine local use.

Will it be necessary to re-file before United Kingdom Intellectual Property Office (UKIPO) the existing EU applications and/or registrations listed in the EUIPO register?

As for designs, it is important to consider that, differently from trademarks for which – also in case Fast-Track filing – it is necessary to wait a three-months period for any third parties’ oppositions before obtaining registration, the timeframe that may elapse between the filing of the application and the granting of the registration is usually rather short.

Indeed, it is very likely that, at the date of exit of the United Kingdom from the European Union there will only be a limited number of pending design applications.

In any case, also for designs, the automatic creation – with no costs to be borne by the right owners – of a corresponding UK registration is already foreseen. Whereas, for the applications still pending as of March 29, 2019, it will be necessary to file, within a nine-month period, an equivalent English application.

The same will also apply to the international registrations designating the EU.

What will happen to designs/models that are not registered?

The un-registered designs, for which three years from their disclosure have not yet lapsed, will continue to be protected and enforceable also in the United Kingdom for the remaining period of protection.