Contributory infringement: it is against the law to provide the necessary elements to implement an invention protected by a patent 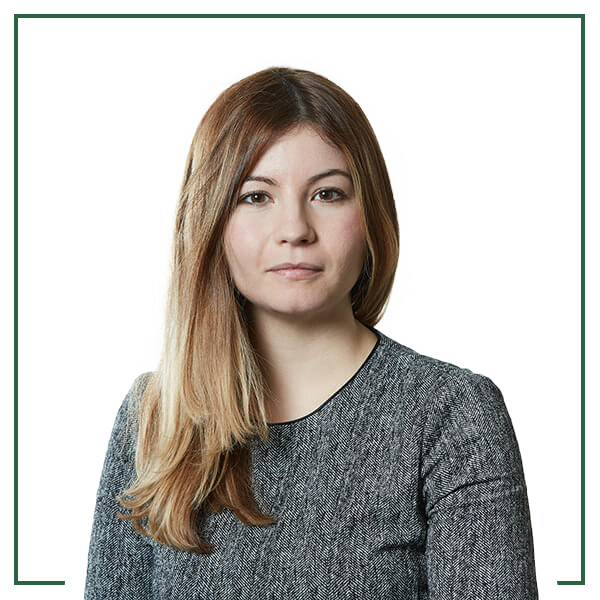 of Corinne Cinelli
Posted February 25, 2019
With Law No. 214, of November 3rd 2016, approving the Agreement on a Unified Patent Court (“Agreement”), our legislation has finally regulated this kind of indirect infringement,  known as contributory infringement, mainly grounded in the case law  and in the scholars’ opinions  for over 20 years in Italy.

The aforementioned Law amended article 66 of the Industrial Property Code (D.Lgs. No. 30 of February 10th 2005) by adding paragraphs 2 bis, 2 ter and 2-quarter.

According to the new wording it is against the law not only to reproduce a whole invention protected by a patent, but also, under certain circumstances, to participate to the infringement, voluntarily or negligently, by offering single components.

Namely, a subject is responsible of indirect infringement if provides or offers for sale “means related to an essential element of the invention which are necessary for its implementation in a country where it is patented, if the subject knows about the suitability and purpose of said means to realize the invention or can easily find it out”.

It has been clarified that even offering for sale components which are not patented themselves, but are nonetheless essential and necessary to implement the final product protected by the patent, constitutes a breach of the patent law.

It follows that, according to the provision at issue, it can be found a breach of law anytime a person markets and commercializes components of a product, if he/she is consciously aware of or could have easily and reasonably known the counterfeiting purposes of these components.

It should be noted that, even before the Industrial Property Codewas amended, the case-law already considered the following behaviors as indirect infringements: encouraging, consumers, by means of advertising, to use a not patented product in a certain combination with a product protected by a patent (Court of Milan 25.06.2010); providing drawings of a machinery protected by a patent, while being aware of their purpose (Supreme Court No.9410/1994 ); providing a production machinery  to obtain ammonia out of urea, which is not counterfeiting in itself, but knowing that according to the actual circumstances the buyer would have used it following the teaching of another person’s patent (Court of Milan 16.05.2011).

A special system of personal liability is established for cases of “products currently on the market” or, as even more clearly stated in the original version of the Agreement, “staple commercial product”, that is to say “mass-market commodities”.

Article 66, par. 2ter confirms that, in case the offered means are products currently on the market, the indirect infringement exists only if the provider of such means leads the consumer  to commit an infringement.

In that event, the provider shall not  be held liable of infringing a patent unless it is proved  that the final user participated actively and fraudulently to the violation. It’s something like an “invite to counterfeit”, on the basis of the US phenomenon known as “active inducement”.

The  reasoning underlying such exception, which is probably more evident in the English text of the Agreement, is to limit the violation only to the cases of “active and fraudulent infringement” for those widely spread commodities which can be subject to several and different uses in technical sectors and are therefore more likely, at least potentially, to interfere with somebody else’s IP rights.

Being a new concept and a new definition, it will be necessary to wait for the future case law to understand its effective and tangible applicative reach.

The provision provided for in article 66, par. 2-quarter is also relevant, because of the greater debate due to its strong innovation push and its relevant consequences de iure condendo.

The specific provision maintains that for indirect infringement “all subjects acting as described in article 68, clause 1 are not entitled to use the invention”, affirming that the provider of the means  remains liable even if the final consumer  (i.e. whoever implements  the invention fully) is not because of  the exonerating circumstances set in the provisions of article 68, clause 1 of the Industrial Property Code.

Contrary to the predominant, though not unanimous, previous case law, which used to find contributory infringement only in those cases where it was possible to detect and prosecute also the correspondent violation of the final consumer (see, to this effect, Court of Turin 15.06.2012), the law established the validity of indirect infringement regardless of the identification of the final and direct infringement made by the consumer, at least from a strictly regulatory point of view.

The behavior of the “contributory” counterfeiter is therefore unlawful also when the conduct of the contribution’s addressee is not punishable. This innovation could have some very striking consequences.

For example, think to the case of the increasingly widespread phenomenon of 3D printers or the emerging digital files market offering drawings and instructions for  the reproduction of machinery and commodities.  In these cases, if the final user copying a product protected by a patent may be exonerated, due to the non-commercial use of such product (article 68, clause 1, letter a), the corresponding provider of digital files could not benefit from this special treatment, even indirectly, or even if he/she succeeds in proving, beyond a reasonable doubt, to have provided those files for private use only and not for a commercial purpose.

There is no doubt that the above-mentioned rule will surely and deeply affect market dynamics.

The duty of care principle which has become positive law and should be very persuasive for providers, even though considered only interpretively so far, will make them raise their attention while dealing with commercial operations, both when selecting their clients and when evaluating the final destination/use of the products sold.

Only time will tell us if this can have positive market outcomes, as expected by the legislator , thanks to a strengthening of the tools to fight against counterfeiting and to protect IP rights, thus determining the reduction of these infringements, due to an objective increase of risks and uncertainties for operators.

The result will depend on the interpretation and application of the law by Italian Courts.