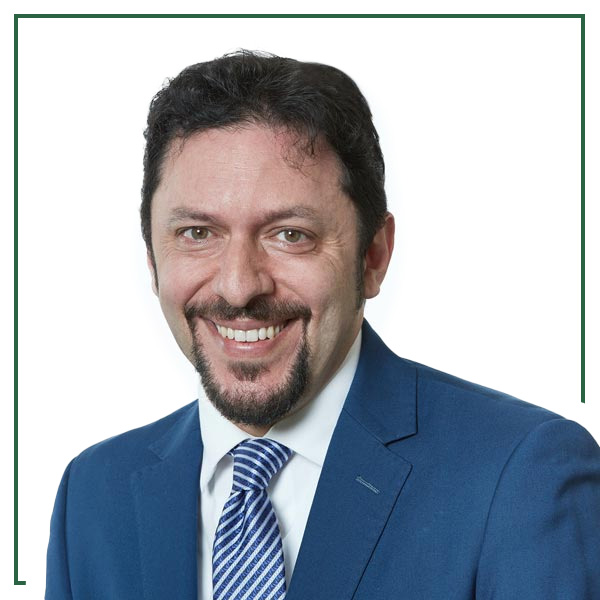 of Giuseppe G. Pagliara
Posted November 18, 2019
Whoever purchases counterfeit products for personal use can incur in an administrative fine, from Euros 100 to 7000, according to the conditions provided by the well-known Italian Legislative Decree no. 35/05, which becomes much more severe against fakes’ importers or resellers, providing a fine from 20.000,00 to 1000.000,00 Euros.

The mentioned rules may appear much more meaningful if you only consider the enormous damages that counterfeiting generates: more than 140 Euros lost by every single Italian citizen each year (EUIPO 2018), 88.000 full-time employees lost in sectors damaged by fakes (OCSE 2019), just to give a couple of quick but incisive examples!

In other words, counterfeiting creates negative consequences on the whole Community!

Hence, the classification of counterfeiting as administrative offence – in the above mentioned Legislative Decree 35/05 – describes residual conducts, whereas for the Italian Criminal Code counterfeiting is a crime.

Namely, more than one criminal offence related to counterfeiting is provided by the Italian Criminal Code, grounded on the precept that counterfeiting violates the Public Interest of, among other, the certainty of economic and juridical relations.

Several case-law decisions rose from the said principle to give exact interpretations of criminal rules against counterfeiting, and consequently prevent fakes’ importers or resellers to carry on their illicit trade running the sole risk of a fine, despite abstractly high.

In conclusion, the regulatory and punitive framework appears correctly articulated: fakes’ purchasers are responsible, at each level, towards the People they are part of. But the above reported data reveal that deterrence is not enough to stop the phenomenon, because further interests are at stake.

We shall revert to you about it. Follow us.