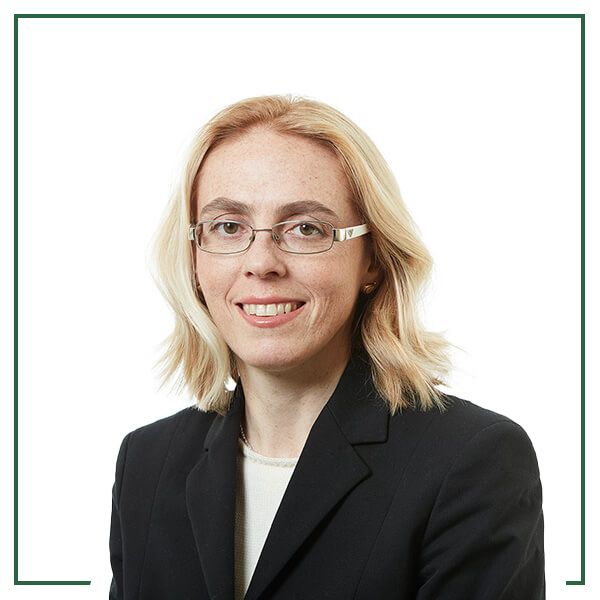 of Emanuela Branca
Posted June 24, 2019
The General Court of the European Union recently upheld the earlier decisions of the EUIPO and the Board of Appeal and thereby confirmed the invalidity of Porsche 911’s design protection. But is this the end of the story? 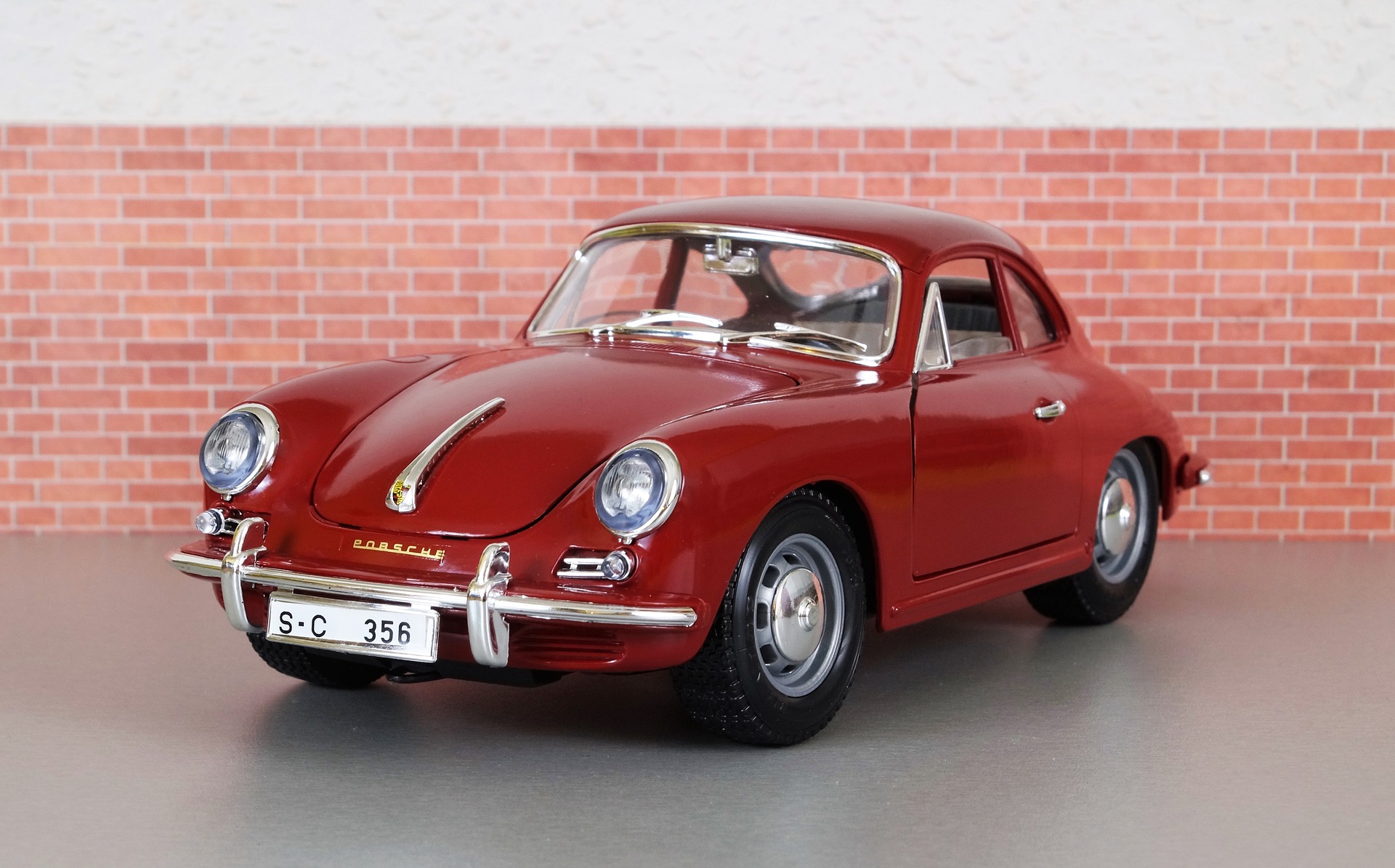 Porsche has always been imagined as the antagonist of the Italian Ferrari. It is one of the most famous motoring manufacturers in the world and one of its iconic models is the 911 sports car, first being produced in 1963.

The 911 is one of the few vehicles to have been continually produced since the 1960s, having been updated and modified throughout its lifetime but still preserves much of its original design today.

That’s what the Court of Justice of the European Union believes too.

Will these decisions revolutionise the automotive industry? Is there anyone who has never played with a toy car reproducing the most famous supercars in the world?

Well, if you think that toy manufacturers pay millions each year in royalties for reproducing the most iconic car in the world you can understand the extent of this decisions.

The toy manufacturer Autec, requested a declaration of invalidity, arguing that the contested designs were similar to the original Porsche 911 car, citing press releases as well a two earlier

German models of the 90’

for the second invalidity action.

Initially, the EUIPO’s cancellation division invalidated the designs owing to a lack of individual character. The decisions of cancellation of the two  Community designs (No1230593-0001 and No 198387-0001)  was confirmed by the Board of Appeal and finally by the EU General Court that dismissed Porsche’s complaint (Judgements of the European Court EU:T:2019:380 and EU:T:2019:377).

In its decision the European Court therefore reviewed the aspects of “informed user”, “freedom of the designer” and “overall impression as a whole”.

Firstly, the Court refused to select as “informed user” a figure too focused on the specific case (e.g. user of a Porsche 911 car) but chose instead in general an informed user of the product category of cars. The Court thus denied that the informed user may put a higher attention to particulars when analysing a Porsche 911 car as claimed by Porsche.

In its defence, Porsche argued that it had limited freedom of design with respect to the specific 911 car, not only with regard to the design of technical and statutory features but also because of the “market’s expectations” about that iconic product. The Court, on the contrary, confirmed what stated  by the Board of Appeal  that potential expectations of the market or specific design trends do not constitute relevant restrictions on the “designer’s degree of freedom”.

When comparing the overall impressions of the conflicting designs, the Court considered the shape of the general structure was so similar that the differences in the optional details (lamps, mirrors, bumpers) were irrelevant. Accordingly, the overall impressions produced on the informed user by the conflicting models were not substantially different.

Porsche’s action was therefore dismissed by the EU General Court in both proceedings and the invalidity of the design protection for the Porsche 911 was confirmed.

So that’s it, end of story? We are ready to bet in a reaction from Porsche.

Professionalism and expertise at your service for effective and complete assistance in the judicial process.