Presentations Of Information (POI): What is Patentable? 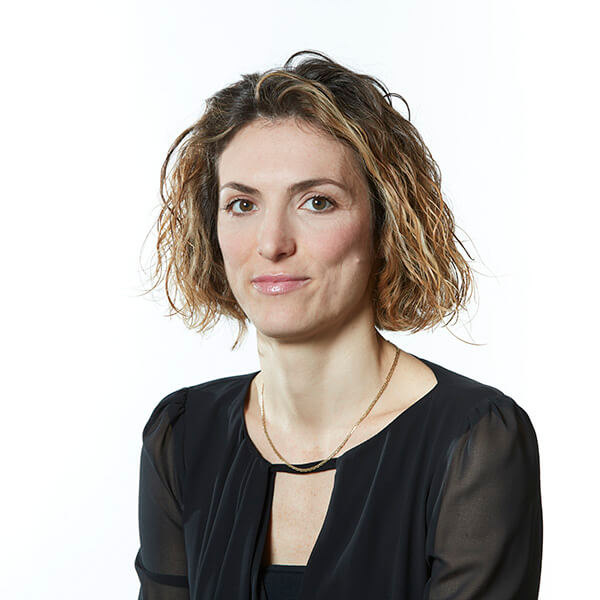 of Silvia Cataldi
Posted January 14, 2020
Among XXI century’s inventions we also count those about presentations of information (POI), out of which graphical user interfaces (GUI) constitute a subset. But what are the characteristics necessary in order to make POI, and in particular GUI, patentable?

In almost all areas of daily life, anybody can experience and use some particular types of presentations of data or information, such as those generated by electronic devices or systems, be they commonly used or not. These are cognitive data, that is to say interaction modes between human beings and machines in general, delivered through direct information – either in visual, acoustic, tactile and haptic form – to a user, having no impact on the technical functioning of the device or system.

When are POI patentable?

In order for POI to be patentable, two hurdles should be overcome: the first one is represented by Art. 52(2)(d) of the European Patent Convention – EPC, while the second one is the inventive step requirement established by Art. 56 of EPC, in a revised version for POI.

According to Art. 52(2)(d), POI are not patentable as such. However, if there is at least one technical feature like a computer, a screen, a device, a process implemented by a computer, then information become patentable and so they get over the first hurdle.

When does a feature defining a POI produce a technical effect?

In order to answer this question, the so-called three criteria test is used, that is an assessment regarding whether or not the user is actually supported by the POI during the performance of a technical task/objective, through a continuous human-machine interaction.

In particular, by actually supported we mean when the feature allows to assist the user while performing a technical task objectively and reliably, therefore when the user really succeeds in reaching the desired technical effect. This does not happen, for example, if the final effect depends on the subjective interests or on the users’ preferences. In fact, human perceptions cannot be qualified as having a technical nature.

Examples of non-technical and technical.

A significant example has been discussed in the decision T1235/07 of the Technical Board of Appeal of the European Patent Office – EPO, regarding the visualization of tree diagrams including commercial information, as shown in the picture, like the sales of certain companies in certain countries. By selecting some countries, a user could visualize the sales distribution of specific companies. These data were not considered as technical and nor was their visualization mode, because they do not pass the above mentioned three criteria test. In fact, these data do not support the user in the performance of a technical task or objective, through a continuous human-machine interaction. 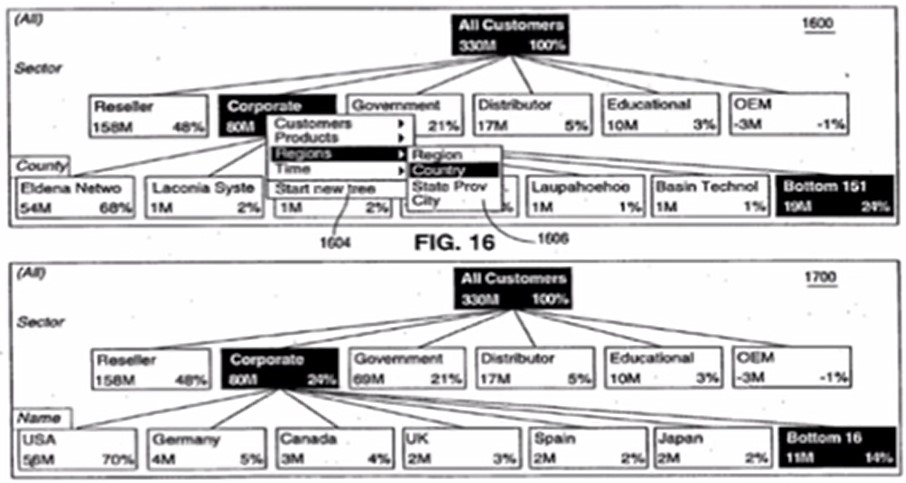 A relevant example has been discussed in the decision T0690/11 of the Technical Board of Appeal of EPO, regarding a machine comprising visualization means set up in order to show a succession of several screens playing a real-time evolution of a therapeutic treatment on a patient, as shown in the pictures.

Through these screens, the user can become aware of the machine internal status during the treatment, which he/she wouldn’t have known otherwise. Therefore, a sort of loop is created between information provided by the machine through the screens and the actions that the user can carry out on the machine itself, by varying for example some functioning parameters or detecting possible breakdowns, if in a certain moment the treatment is in a phase where the user was not expecting it to be.

More information about GUI are available in EPO’s Guidelines for Examination. 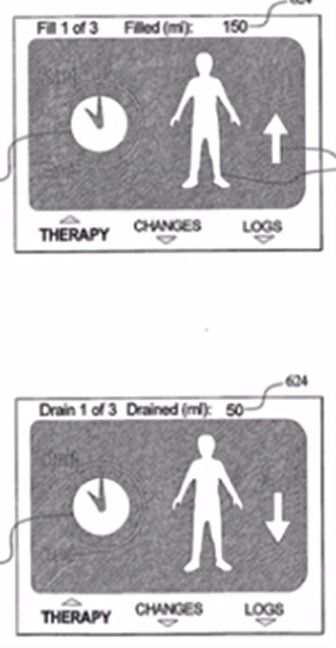 As previously mentioned, GUI can be considered as a POI’s subset.

GUI mainly regard the input of information into a system through a graphic interface.

Usually, input data are already technical by nature, since they have to be compatible with certain technical protocols of devices, systems or machines.

Typically, features regarding the graphical design of a list generated according to aesthetic considerations or to a user’s subjective preferences, do not contribute to an invention’s technical character. 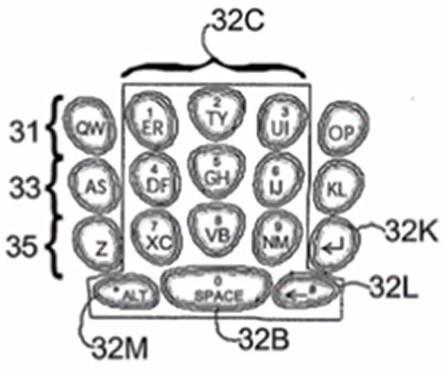 A significant example has been discussed in the decision T1629/08 of the Technical Board of Appeal of EPO, regarding a communication mobile device with a specific keyboard that can be used both with right and left hand. The device is also equipped with a program or predictive routine that, based on the signal corresponding to the pressure exerted by a user on a button, predicts the alphanumeric sequence and the values of the command, thus allowing the user to push the buttons very quickly.

This graphic interface is patentable because it improves the device ergonomics: being the keyboard smaller than a normal one, it can be used both with right and left hand and it helps the user to input data as the text is predicted by the program, so a loop between the user and the device is established, as previously described. 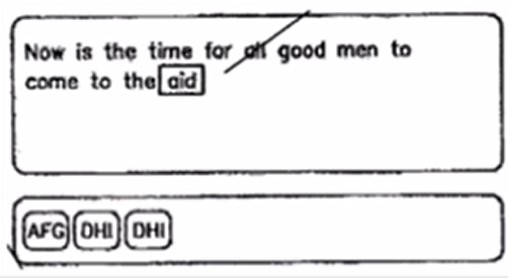 A relevant example has been discussed in the decision T58/11 of the Technical Board of Appeal of EPO, regarding a graphic interface of predictive texts as well, but in this case the invention’s aspects are purely linguistic, since the words’ selection reveals non-technical considerations about the chances that a specific word will be inserted by a user later on in the text he/she’s typing.

In fact, this solution may solve the problem of how to select words of a dictionary which are likely to be inserted in a text, according to the context. This is a non-technical issue, as it could be solved by a linguist expert who is not considered as a technician having technical skills. Therefore, these linguistic aspects are included in the user’s psychological sphere that, as previously discussed about POI, do not have a technical character nor contribute to a technical effect.

More information about GUI are available in EPO’s Guidelines for Examination.

POI and GUI belong to the so-called industry 4.0 which, for its specific and ever-evolving nature, will certainly require developments and updates in the Patent Law, too.