Thanks to Barzanò & Zanardo’s support, Postina® by Zanellato wins a lawsuit against The Bridge

The lawsuit was initiated in 2014 by Zanellato Group, represented by the lawyers Celluprica and Fischetti from Barzanò & Zanardo in order to claim that the renowned bags brand Postina® had been counterfeited by The Bridge, using an identical sign to mark some of its bags models.

The Judge in the first instance proceeding accepted The Bridge’s arguments and rejected Zanellato’s claims, thus considering that the term “postina” was not a distinctive nor unique indicator of the origin of the product marked by the plaintiff, because commonly used by trade operators to identify a bag model.

Contrary to the first instance judgment Zanellato Group appealed the decision, calling for, inter alia, the judgment’s incorrect application of art. 13 of the Italian Industrial Property Code (CPI), art. 115- 116 of the Italian Code of Civil Procedure and art. 2697 of the Italian Civil Code, insofar as the Judge considered that the word mark “postina” was commonly used by trade operators and consumers to identify bags, as well as for the violation of art. 7 CPI because the Court failed to acknowledge the mark Postina® as distinctive.

Therefore, a Court injunction was filed against The Bridge to stop the use of the word “postina” in whatever way, with a sanction of € 10.000,00 for each violation of the sentence and for every belated day in the execution of the same, together with its publication in the national newspaper “Il Corriere della Sera” in lettering at least twice the size of any other information.

In a nutshell, the following established principles have been reaffirmed, this time in favour of Zanellato Group: (1) the descriptive character of a mark, under art. 13.1, A-B CPI, unlike the genericide process, has to be demonstrated with reference to the period before the filing of the trademark application; (2) the evidence that a word has become current slang or is commonly used by trade operators has to be intended in a very strict way; (3) the Judge cannot found his final decision on his/her personal knowledge or upon documents not submitted to any previous proceeding.

All in all, this sentence allows one more consideration – which is implicit in the decision but not for this less important: it is not possible to object the descriptive use of distinctive signs (that is to say, signs by their very nature not descriptive at all), as it is clear that the descriptive character, with reference to specific products or services, is an objective fact resulting from the actual meaning of the sign or the word. In addition, the intention or opinion of the subject to use the sign (or the word) in a descriptive way is totally irrelevant. 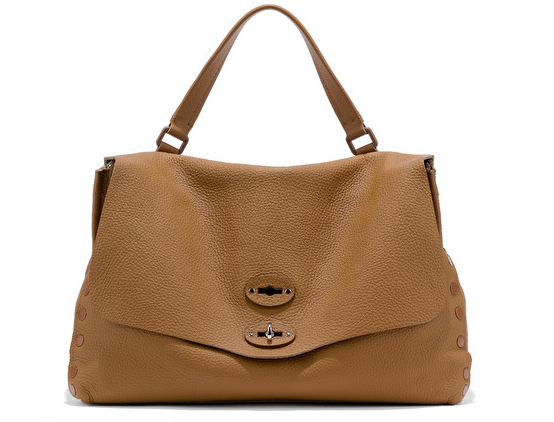 Professionalism and expertise at your service for effective and complete assistance in the judicial process.