Trademark Revocation for Non-use in Italy 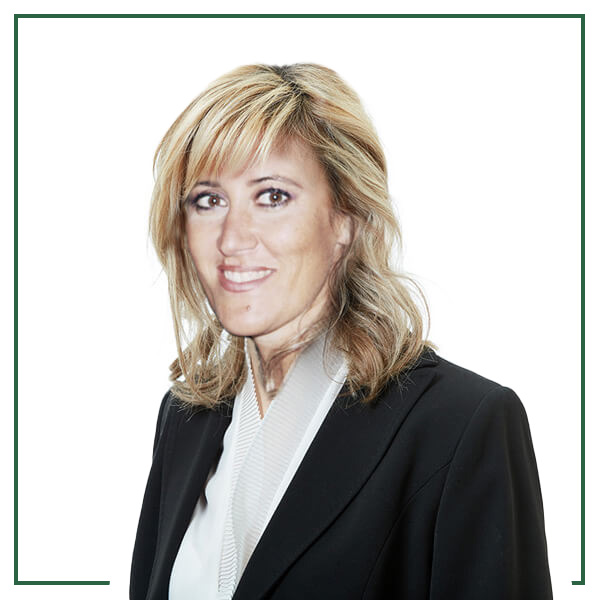 of Laura Pedemonte
Posted October 21, 2019
What are the consequences of non-use? How can I prove the trademark use? Can I use the trademark in a different form compared to the registered version? This article will shed light on these queries and will examine the delicate topic of trademark revocation for non-use in Italy.

In order to answer the above-mentioned questions, it is necessary to refer to art. 24 of the Industrial Property Code. This law establishes the penalty of revocation to those trademark failing to be effectively used within five years from registration or whose use was stopped continuously for five years, except for cases when this is justified by a legit reason.

The objective of such law is, on one hand, to clear the crowded trademark registry out of those unused signs pointlessly filling it in; on the other hand, to avoid distortion of competition by allowing the legal appropriation of unused trademarks, which were registered only to steal them to the market.

Therefore, the law establishes that in order to keep an exclusive right upon a trademark it is necessary to make an actual use of it.

Failing to use the trademark over the five-year term doesn’t mean in itself that the registration is revoked, but it is necessary that a third party requests it in the framework of a legal action before the Court.

A revocation action can be initiated by any competitor, even a potential or future one, stating that the existence of the trademark is an obstacle to his/her activity, without proving any more specific interest.

Important updates about the revocation for non-use.

The new National regulation, entered into force in March this year (so that Italy implemented the EU Directive 2015/2436), established the inversion of the burden of proof in non-use revocation actions, which is now up to the trademark owner: it is now sufficient to ask or object a trademark revocation for non-use in order to make the owner responsible to demonstrate an actual and honest use of the trademark in order to safeguard its registration (while beforehand the person initiating the revocation action should prove with expensive investigative reports, public opinion surveys etc., the lack of use of the trademark by its owner).

What’s more, the new law introduced the possibility to submit administrative revocation actions for non-use before the Italian Patent and Trademark Office (with significantly lower costs compared to legal actions). However, the implementation of this law will be effective only with another decree within the deadline set for January 14th 2023. At the moment, the only way to pursue a trademark revocation is still the judicial one.

Considering these relevant news making a revocation assessment easier and cheaper, it is always more and more important for companies:

What’s the meaning of actual use?

The case law of the EU Court of Justice clarified the characteristics of the actual use, specifying that it should be a real and tangible use, thus excluding hypothesis of symbolic, seldom or episodic use.

In order for the use to be considered actual, the trademark should be used in the relevant market of the products or services it protects and not only within the company or for products which are not meant to be used independently outside of it. A very recent Court’s ruling didn’t acknowledged as actual the use of a trademark for pharmaceutical products in the framework of clinical trial, considered as a study about the risks connected with the use of a medicine and not a commercial exploitation of a registered trademark (CGUE, on 3/7/2019, in C-668/17).

The actual use should regard products or services which are already on the market or whose commercialization is forthcoming and is being prepared by the company to acquire customers, especially with advertisement campaigns (CGUE on 11/03/2003, C-40/01).

The use of the trademark on promotional gadgets which are offered together with the main product doesn’t represent an actual use, because gadget distribution doesn’t aim at their penetration in the market (CGUE, on 15.1.09, C-495/07, in this case gadgets were soft drinks and the main product clothing).

In absence of minimum use criteria defined by the Court, Italian case law interpreted the concept of actual use on a case-by-case basis and usually in favour of the conservation of trademark rights.

How can we prove the actual use?

Sales invoices, together with previous catalogues and promotional material surely represent the main evidences to prove the effective commercialization of products/services. It is important to consider that, in case invoices do not report the trademark but an article code, previous catalogues indicating the product and trademark related to the code are needed: sometimes this requirement posed serious difficulties to those company that – even using the trademark – were stuck in the paradoxical situation of being unable to prove it.

With regards to insufficient evidences to avoid revocation, there’s a recent and extensively discussed administrative case representing an interesting precedent in the EU, ruled by the European Intellectual Property Office (EUIPO), regarding the well-known fast food chain McDonald’s failing to prove the use of the trademark Big Mac (EUIPO, del 11/01/2019, 14788 C). 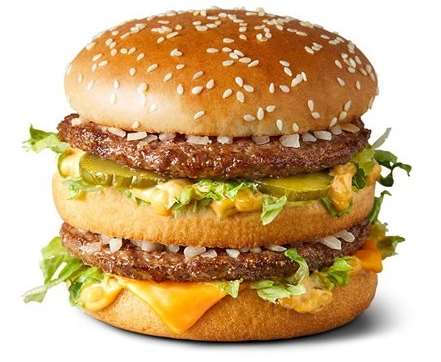 However, these evidences were considered insufficient, on one hand because affidavit, even though they are allowed, carry a limited probative value if they are not provided by third impartial parties and anyways if they are not sustained by other effective probative material; on the other hand, as none of the above mentioned documents was held adequate to prove any business transaction made in the relevant period and territory.

The ruling has also specified that the only presence of the trademark on a website is not sufficient in itself to prove its use, as it is necessary to demonstrate the presence of a certain number of visitors to the website (for example by attaching traffic analysis) and online sales orders, too.

Using the trademark in a modified form is a valid evidence of use?

In order for such limit to be respected, the trademark which is actually in use needs to be strictly similar to the registered one and its original characters should match with those of the subject trademark. As you may imagine, this concept is open to various and particularly “wide” interpretations.

Just to mention some examples, Italian case law established that once a trademark constituted by a stylized “C” is registered, the use of such identical sign upside down could prevent its revocation (and didn’t alter its distinctive character) (Court of Milan, February 24th 2003, GDI, 2004, 402); or it was ruled that the use of the trademark “Teominale” could be enough to exclude the revocation of the registered trademark “Theominal” (Cass. January 22nd 1974, n. 176, cit.).

In order to avoid uncertainties and difficulties to prove the use of a trademark, it is undoubtedly advisable to constantly update the trademark portfolio with the various restyling versions.

Finally, let’s have a look at what happens in cases when the trademark owner starts using the trademark again or succeeds in proving that the lack of use was justified by a good reason.

Starting the trademark use again can overcome revocation?

The Italian law established that the non-use can be overcome. In fact, article 24.3 IPC states that: “Except in the case of rights purchased on the trademark by third parties with filing or use, revocation shall not be claimed if between the expiration of the five-year period of non-use and the filing of the application or claim for revocation the actual use of the mark has begun or resumed”.

However, third parties who acquired trademark rights during the non-use period can claim revocation anyways, although the actual use has been resumed by the owner.

What are the legitimate reasons justifying the non-use of the trademark?

There is no evidence of revocation when the non-use is justified by a reason beyond the owner’s will, such as in case of wars, natural disasters or refusal of an administrative authorization.

In the light of these new regulations, initiating revocation actions is becoming less demanding in terms of burden of proof and will be easily available by administrative means starting from 2023.

If, on one hand, revocation actions can be a great option to ask for cancellation of competitors’ trademarks, on the other, in the perspective of potentially be subjected to these actions, it is highly advisable to have a “in-house” service dedicated to archive and keep all evidences of use, together with a constant trademark review which is absolutely essential for any significant portfolio.

Having said this, to the end of identifying a IP protection strategy that takes into account business needs and to correctly manage the trademark portfolio, it is fundamental to seek advice from expert professionals in the field.