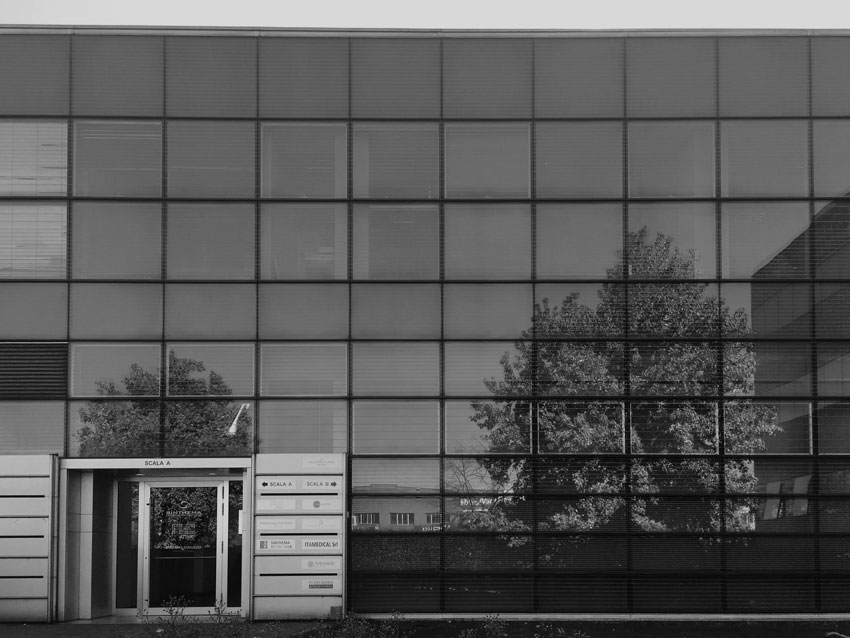 Vicenza is one of the most ancient cities in Veneto, whose name may come from the Latin Vincens (winner) or from the Greek Oniketia (the land of people from Veneto), or simply from the dialect word Vicénsa. It is well-known as the “city of Palladio” and also included in the World Heritage List by UNESCO.

Setting itself as one of the most important industrial and economic centers and the heart of a province studded with small and medium enterprises, its productive fabric has come in third in the Italian export revenue in the last few years, driven in particular by engineering, tanning and gold-working industries.

Our office in Vicenza, operating since 2000, can count on and international team of young and active professionals, skilled both in patents and trademarks matters, in domain names and designs, as well as in copyright and anti-counterfeiting issues.

Perhaps the art of architecture has never reached such level of magnificence
(J. W. Goethe, 1786)